Celebrating Colour thats True to you

Women are different, and this is what makes them beautiful. The team of Avon scientists have made a ground-breaking discovery – when they looked at the images they’d taken in 3D, they discovered that the colour blue was found in many of the skin tone measurements – a colour that had never been used in the foundation before 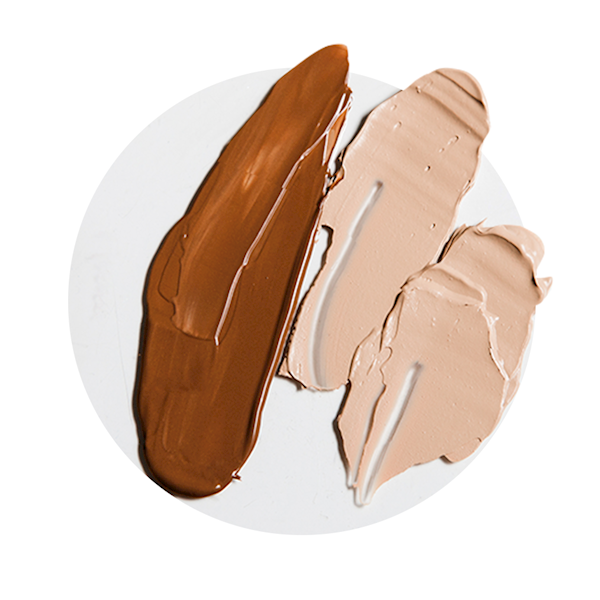 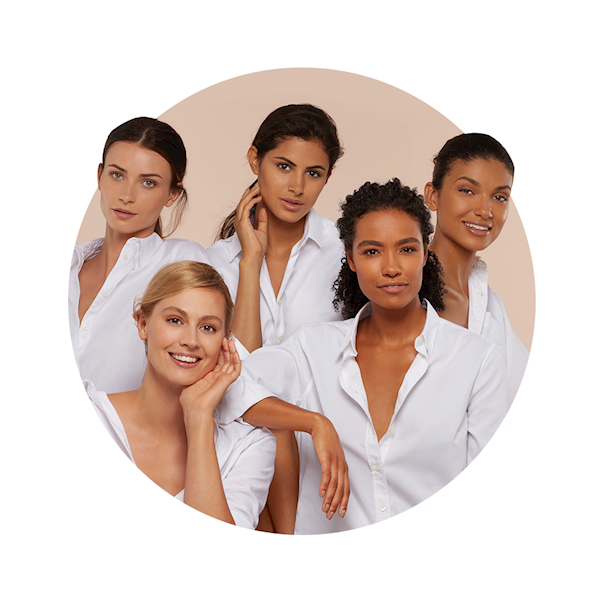