Avon Justine is donating more than a million rand to non-governmental organisations that are offering support to women and girls facing abuse, particularly during the nationwide lockdown where the victims and survivors are confined to their homes and rendered more vulnerable to their abusive partners. 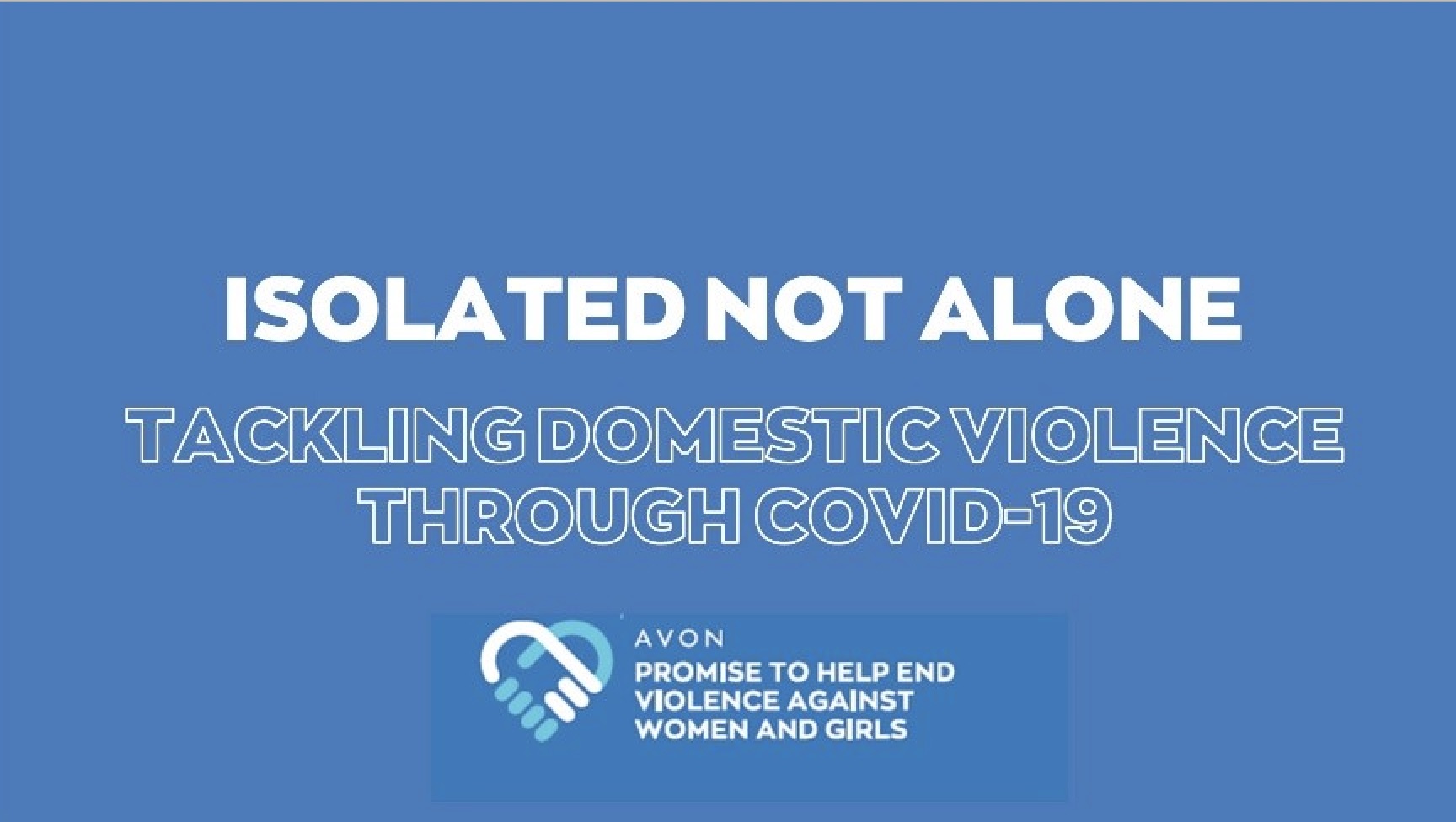